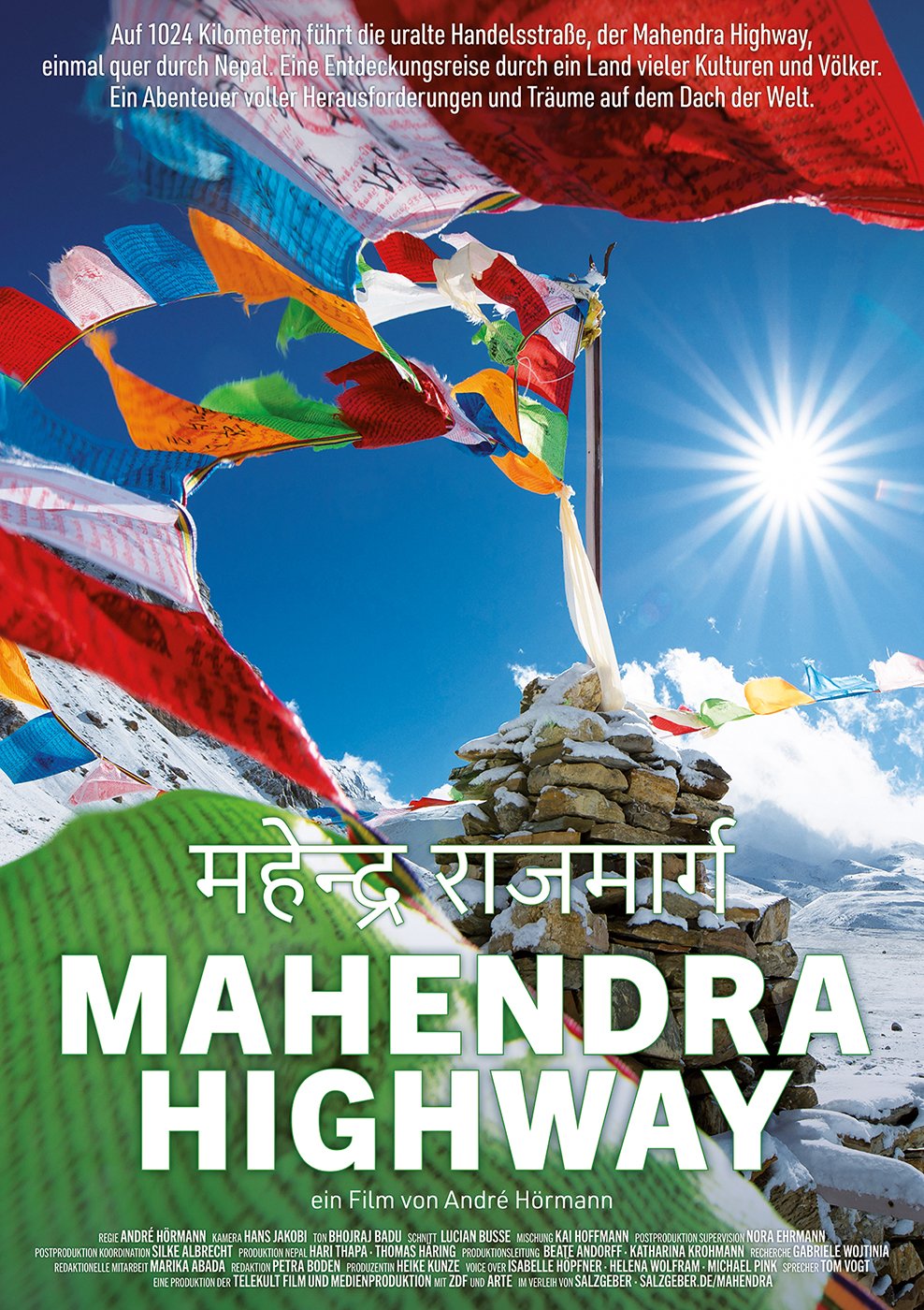 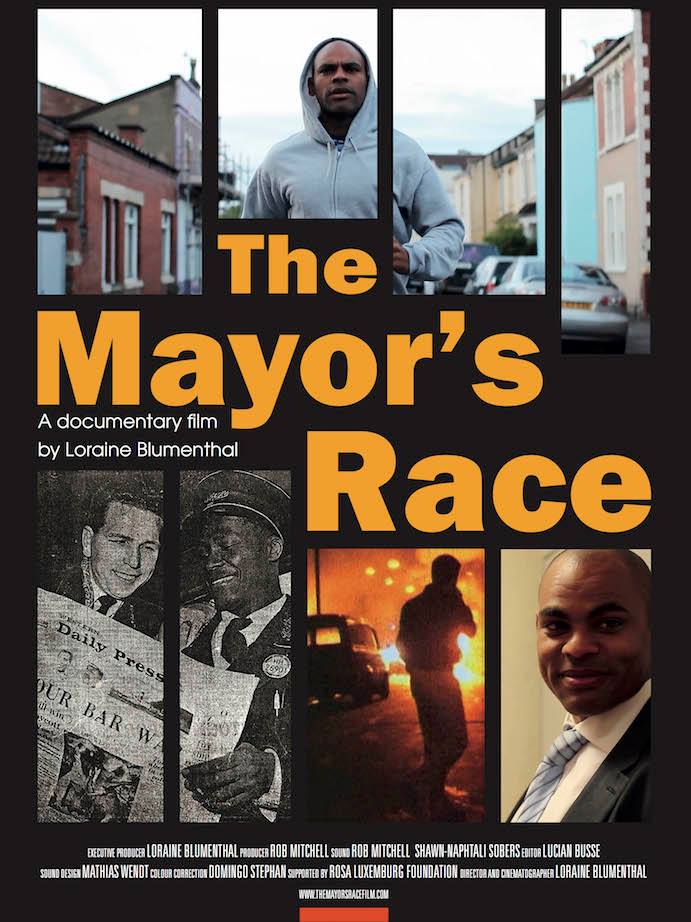 Marvin Rees is a ‘mixed race’ man in his 40’s. Having experienced poverty and racism in his life, he wants to shape the society he lives in and believes political office will give him the power to do so.

In 2012 he runs for mayor in Bristol, UK. The journey into politics hits him with rejection, failure and an inner struggle that eventually leads to the biggest challenge of his life. THE MAYOR’S RACE is about the desire to overcome doubt and the boundaries between social background and power. 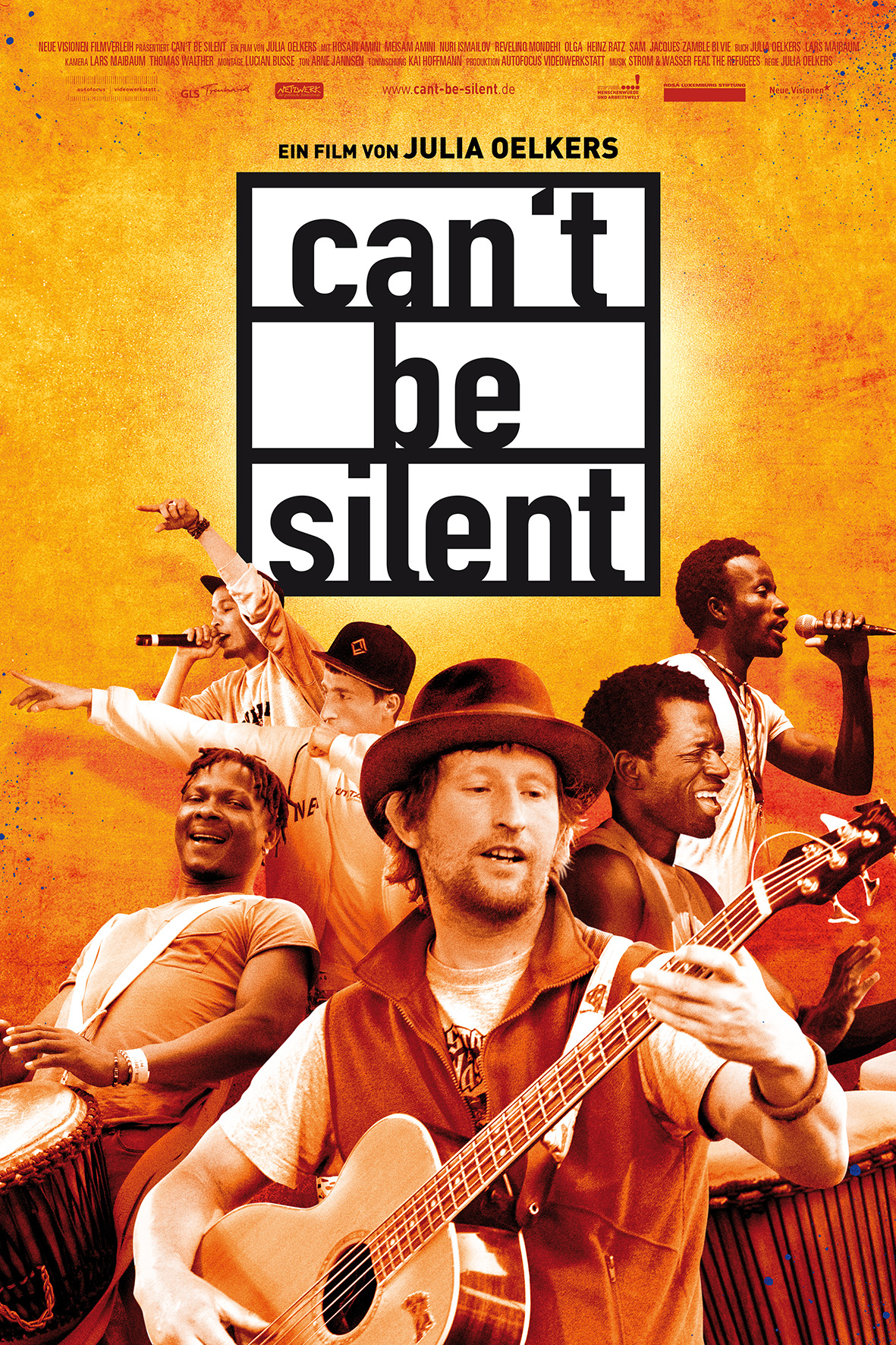 Can’t be silent
directed by Julia Oelkers, editing Lucian Busse, documentary 85 min, 2013, autofokus videoproduktion cant-be-silent.de/home
They are musicians from Africa, the Balkans and Iran. And since May 2012 they have been touring Germany with songwriter Heinz Ratz and his band Strom und Wasser. What makes this project special is that these musicians are asylum seekers. Throughout the summer we have accompanied them on their journey and followed them with our cameras.
On the stage: young rappers join together with an experienced Jazz pianist, a reggae singer with a German singer-songwriter, an African percussionist with accomplished Roma musicians and a beatboxer with Greek roots. Despite their differences, they gather in a respectful way – meeting each other eye to eye. Their creativity unfolds as they work to develop a common language through music. “I can´t be silent will show this process of convergence: from the wrong notes to the beautiful harmonies, from the stage-fright to the shining moments. We will show the small locations and thunderous applause, the enthusiasm and the grinding routines

Berlin in the 1990s: amongst great political change and in the shadow of ultra-commercialized Techno culture, there existed a parallel universe, now mostly forgotten, but defining for the feeling and lifestyle of the city: the world of basement bars and off-creatives.

After the Wall fell, a lively and very motley scene of young people used the vacant houses and apartments in Berlin-Mitte as a stage for living and celebrating their sense of easygoing freedom. Long-term success was not an important category – people lived their lives from one event to the next experiment, playfully de-establishing art and its market imperatives.

The film „BERLINIZED“ takes you on a tour to 1990s’ Berlin-Mitte, both capturing and reflecting on this very unique feeling at a certain place in time. Filmmaker Lucian Busse, an active protagonist of this era, took his camera everywhere to document the changing cityscape, the art scene, clubs, concerts, and also the many construction sites where free space was filled up with ever-new, ever-the-same, faceless office buildings 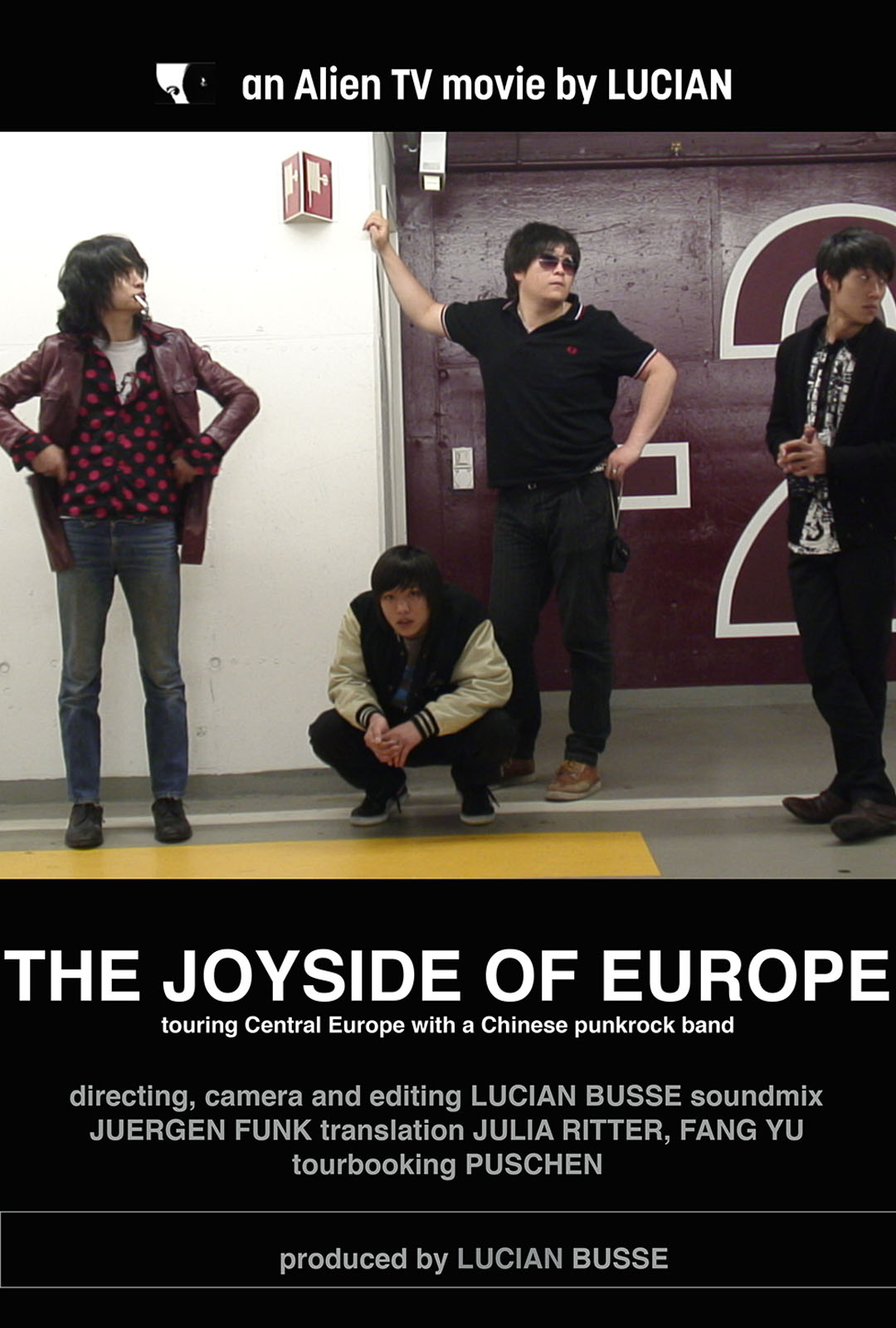 Four Chinese punk rockers on a journey through a strange world – to a “Chinese” restaurant run by Thais, at the hardcore vegan place in Bremen, at the Bavarian emergency clinic, in a small Hessian village, holding an early-morning dream interpretation session at an Autobahn rest area, and playing numerous wild concerts.
Joyside from Beijing take you on the road – in their band bus, backstage, day and night, through Europe, directed by Lucian Busse, Alien TV 2008 for two months.

For the four Chinese musicians, it was a dream come true – at last, they were able to follow the footsteps of their rockʼnʼroll heroes! Off to London they went, to the cradle of 1970s punk rock. To them, itʼs the city of The Clash, Jonny Thunders, The Sex Pistols, and Marc Bolan. In Paris, they paid their homage to Jim Morrison at the Père Lachaise cemetery.

The Doors were one of the first rock legends to cause repercussions that were felt in China. And Berlin? Well, of course thatʼs also the city of David Bowie and (Velvet) underground icon Nico! 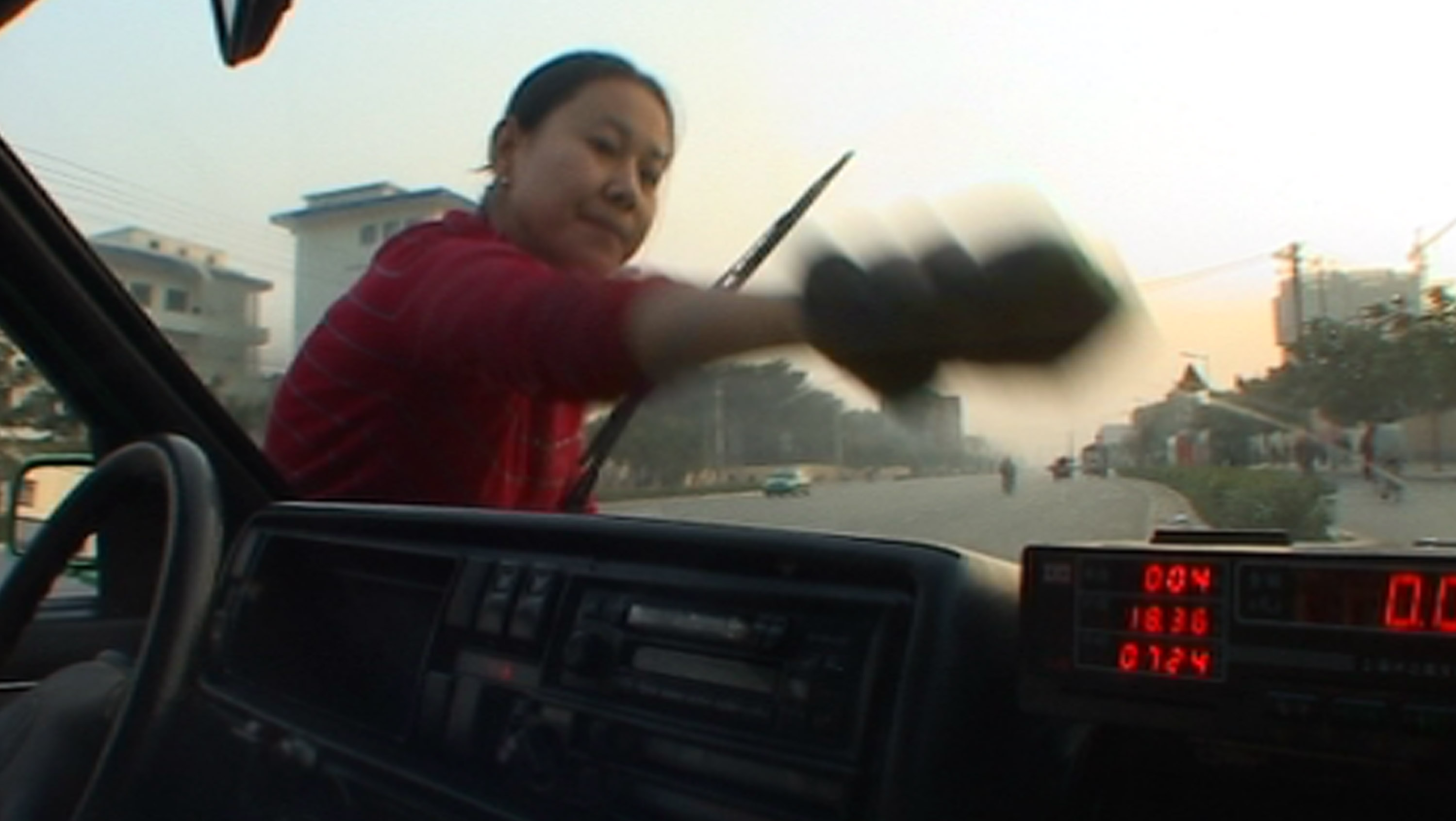 Women at the Wheel

For more then 10 years, they drive a minimum of 10 hours a day, every single day of the year through the Chinese metropolis of Xian. Mrs. Wang, Mrs. Duan and Mrs. Yu are cab-drivers, colloquially called ‘taxi sisters’. The three of them are considered ‘lucky’ as they manage to make their living in times of privatization of state-run enterprises. While most of their former colleagues are out of work (there are around 120 million unemployed people in China) they managed to save up the amount needed for a taxi license.

The little money they make is just enough to feed their family. Driving a cab is no easy task for women. With work being a strain, contracted debts piling on the pressure, and having to corrupt officials, crooks and gangsters, each day poses a real challenge. We join these three women cruising through the city of Xian, visit them at home after work is done and learn about their lives, their sorrows and joys, and their aspirations. 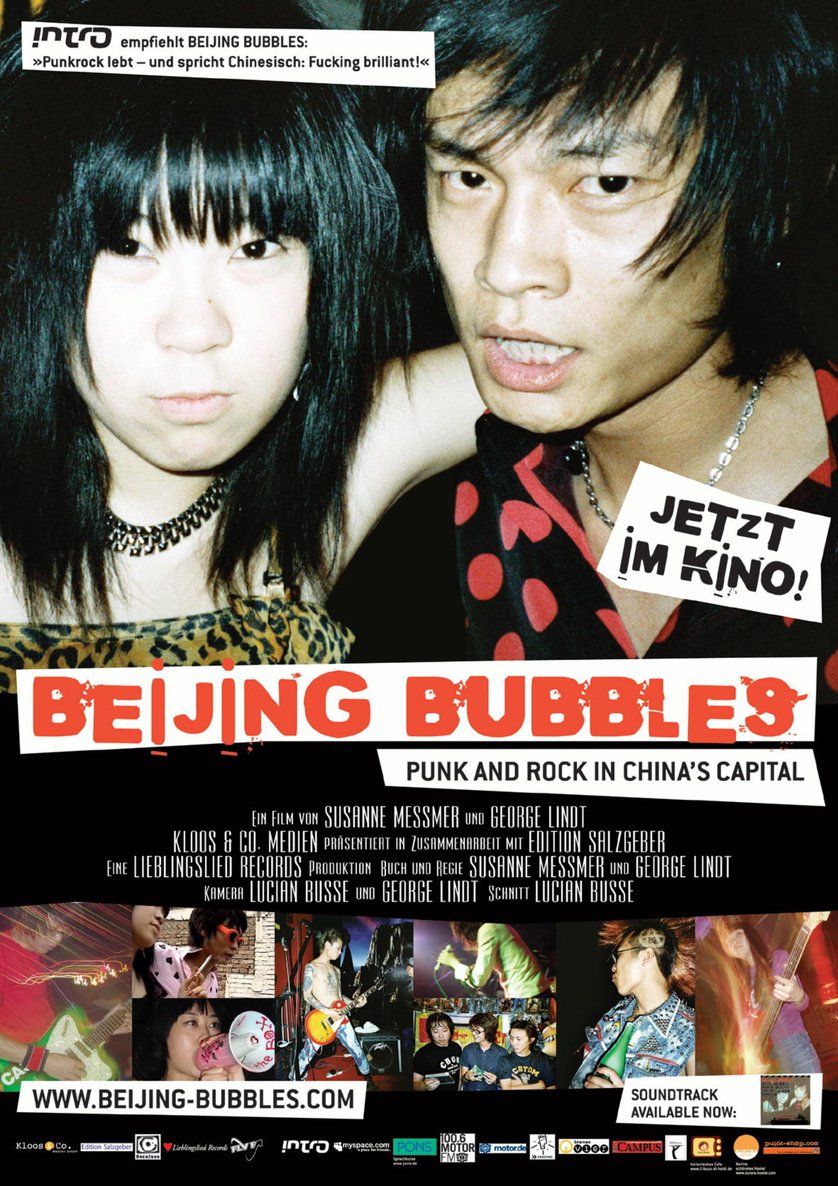 A personal and intimate film about five punk and rock bands from Beijing and moreover about being different in the world´s fastest developing country. While everybody seems to be obsessed with social advancement and the accumulation of prosperity, these youngsters say: No!… and do their own thing. A never-seen-before look into China´s subculture featuring the bands Joyside, Hang On The Box, New Pants, T9 (Hangai-Band) and ShaZi and their great music.