Born in Stuttgart in 1966, Lucian Busse has been living in Berlin since 1987. Since 1995, he has been working as a freelance film editor for TV productions. Among his clients are the ORB/RBB as well as several independent production companies based in Berlin. His focus since 2000 has been on documentaries and especially reportages.

In 2002, he founded his own editing studio. He has been creating video installations since 1991. Always close to Berlin’s subculture, he has been filming, watching, and documenting the changes and transformations of the city after the downfall of the Wall – the construction sites, the new buildings, but most importantly, the art scene, clubs, and concerts. in 2011 he used much of the material for his documentary „Berlinized“

In 1995, he documented the beginnings of the Sound.lab parties in New York City, where he also showed one of his video nstallations. In 1997, he founded the live cinema concert show “alien TV #1” and had performances in numerous venues in New York City, Kassel, Weimar, Bern, Berlin, and others. 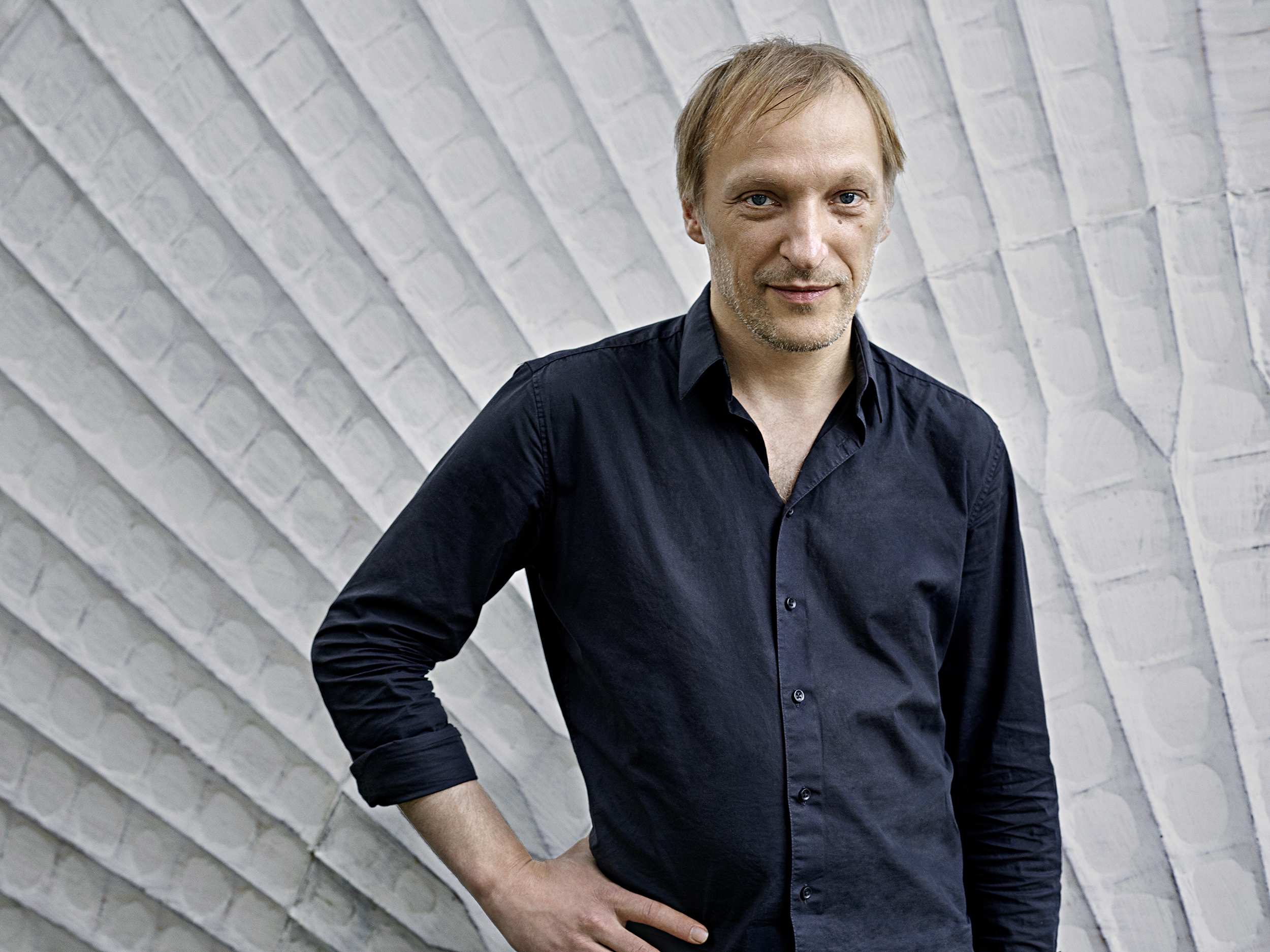